You'll need to be on facebook. The finale...
Top 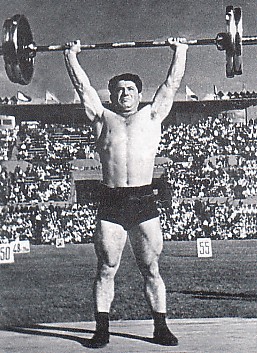 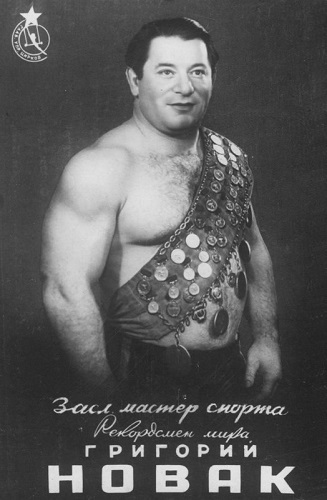 The translation on FB says for sure those are his sons.
Top